2018 Spain. Rappers are being jailed for having a critical attitude towards a monarchy heir to the Franco regime and expressing their disconformity with anti-democratic praxis of the Spanish state.
Based on this mural that we painted in the closed prison of La Modelo in Barcelona we also designed a system of posters and logos for the initiative No Callaremos in favour of the freedom of expression and against censorship. These posters are adaptable to any activity related to the project. As it is an open initiative the logo is also adapted to every language of the Spanish state: Castilian, Catalan, Basque, Bable, Aranés and Galician.
You can become adhered to the project, sign the manifesto and ask for the graphic material at www.nocallarem.org 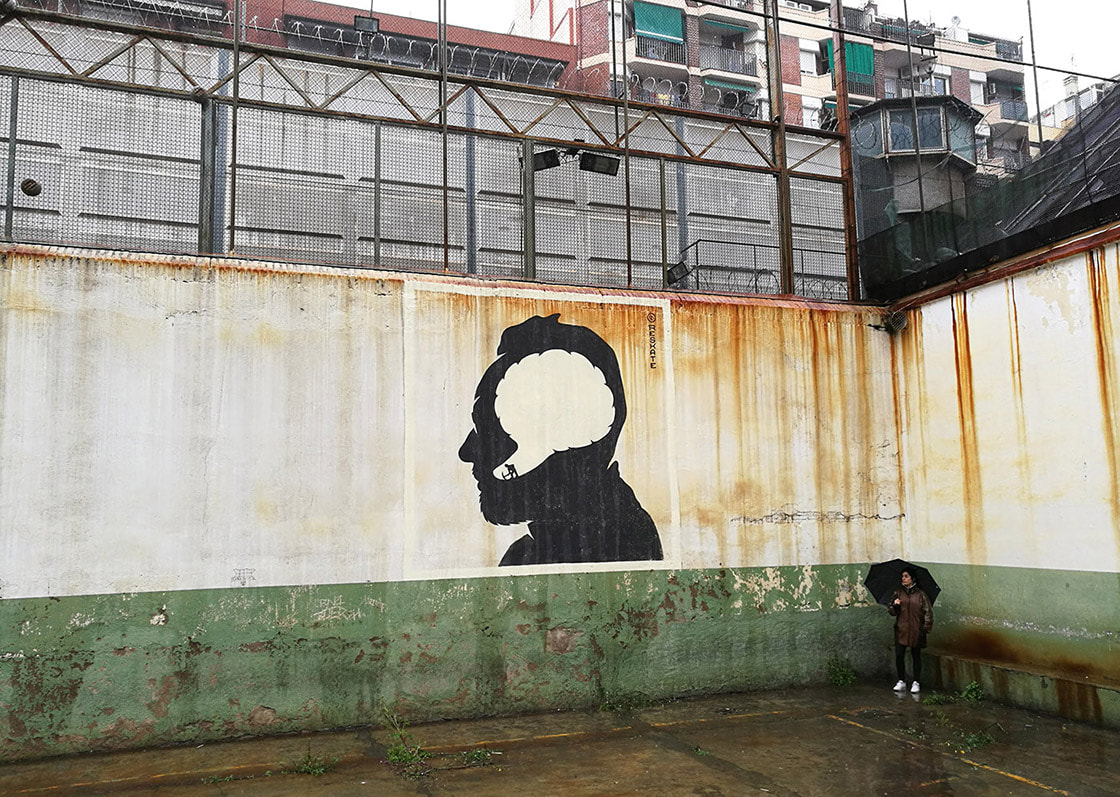 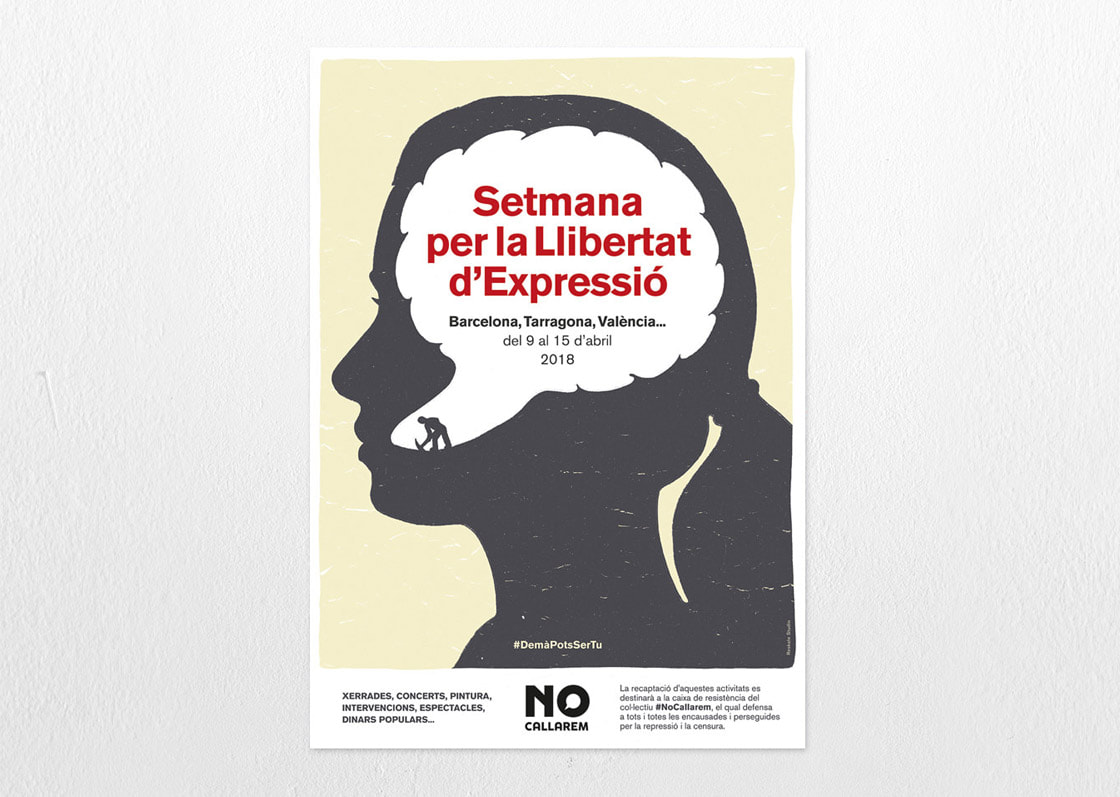 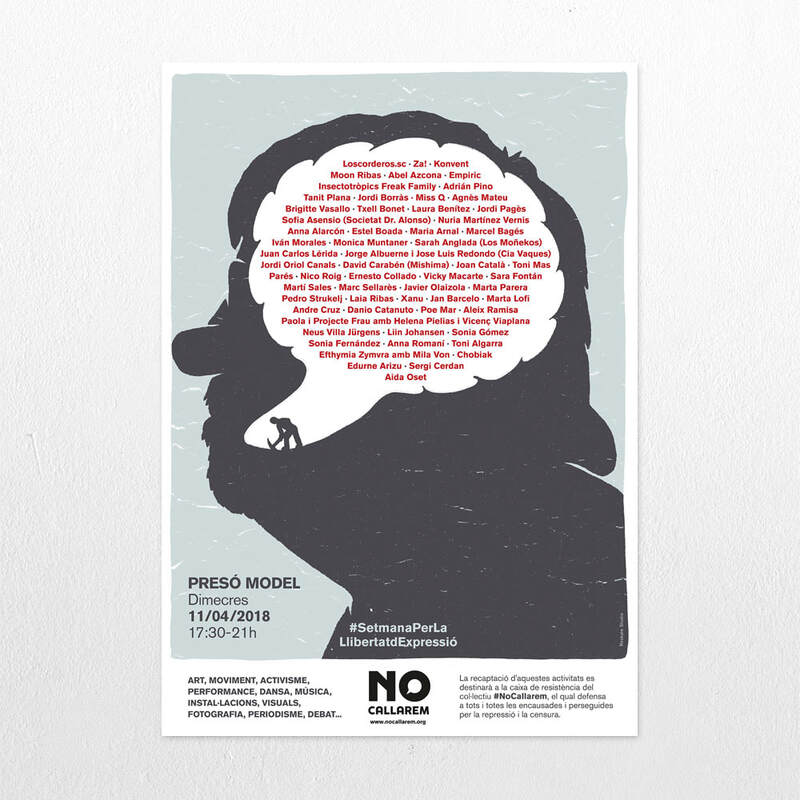 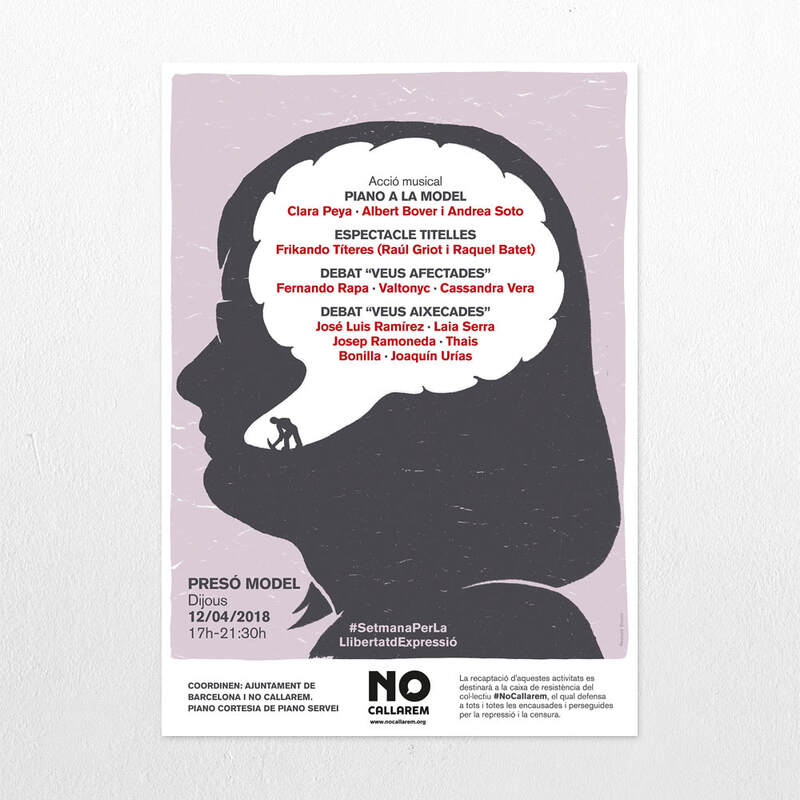 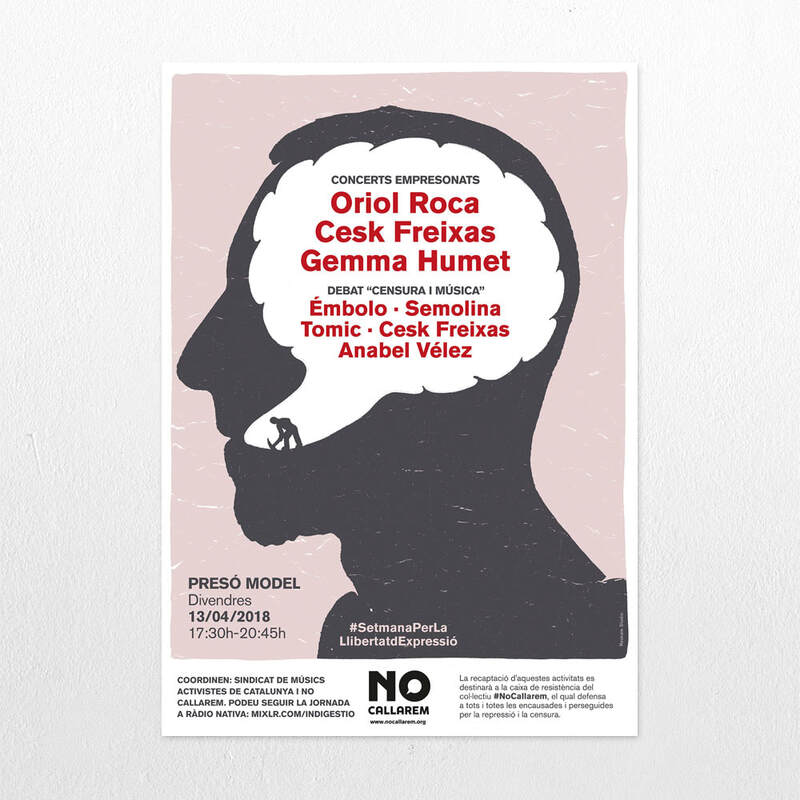 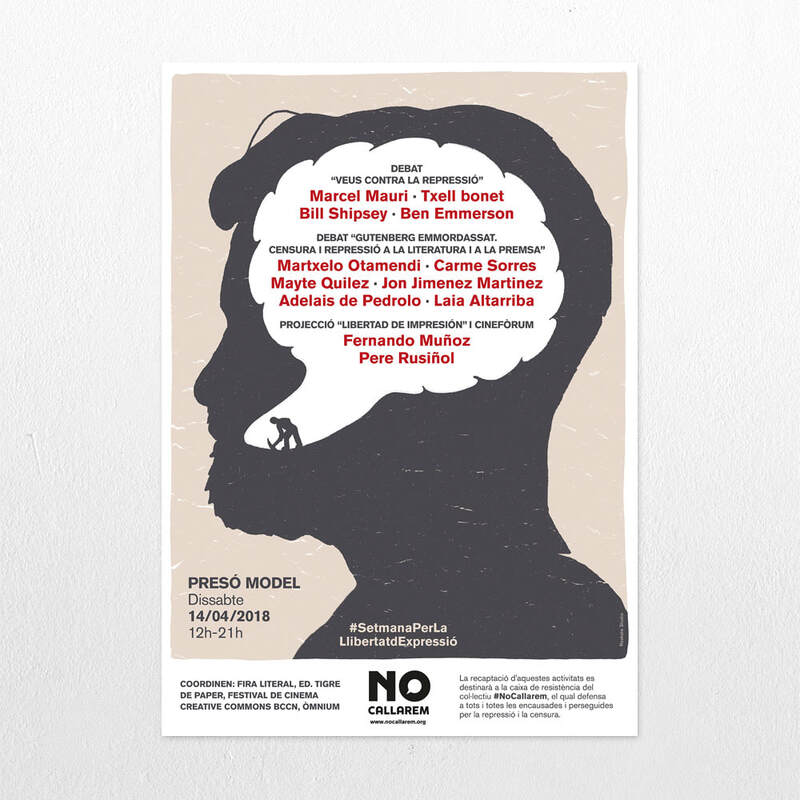 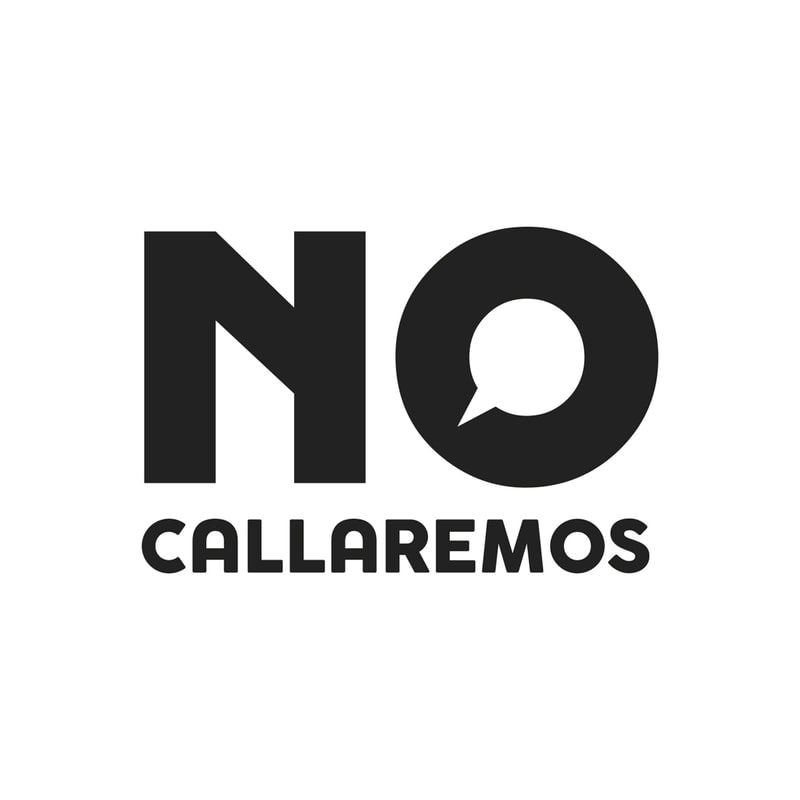 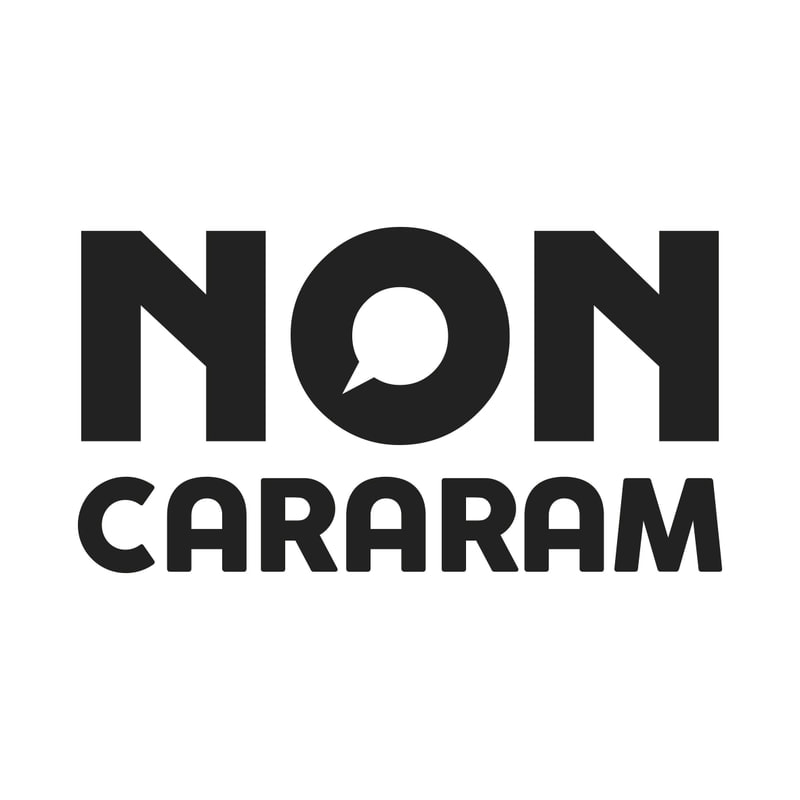 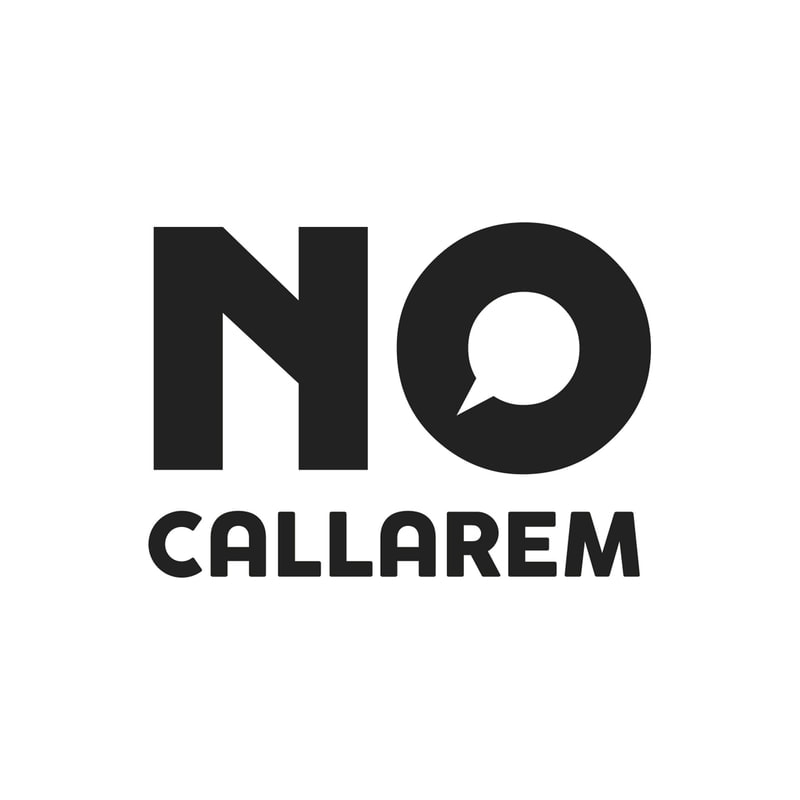 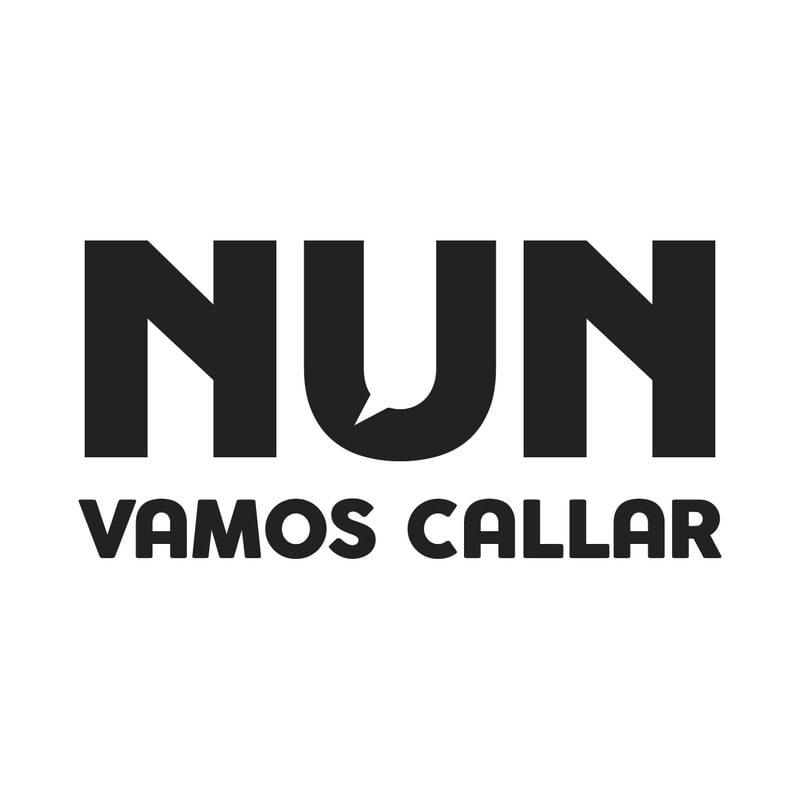 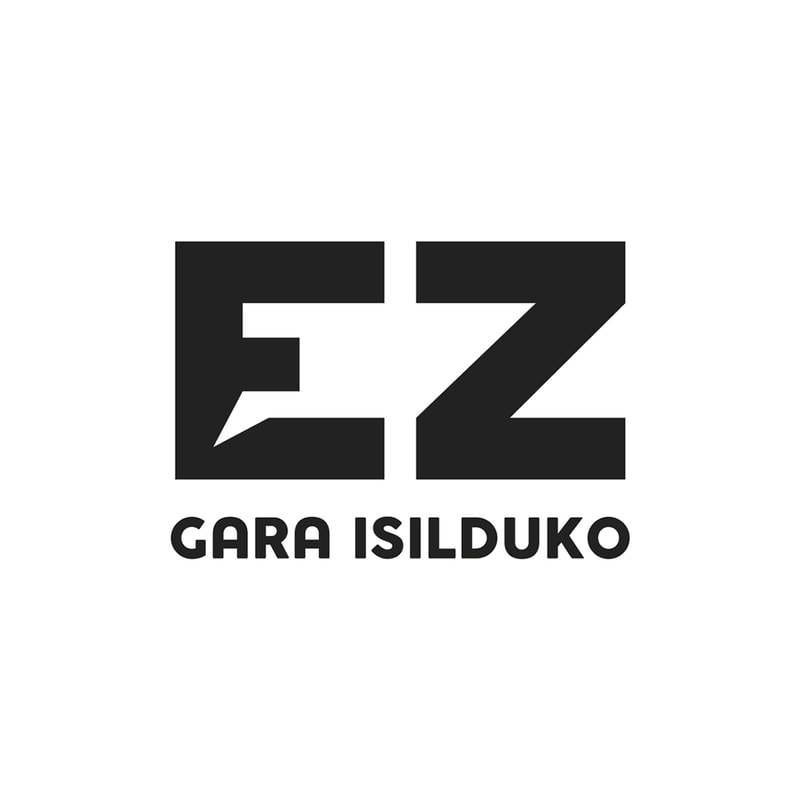 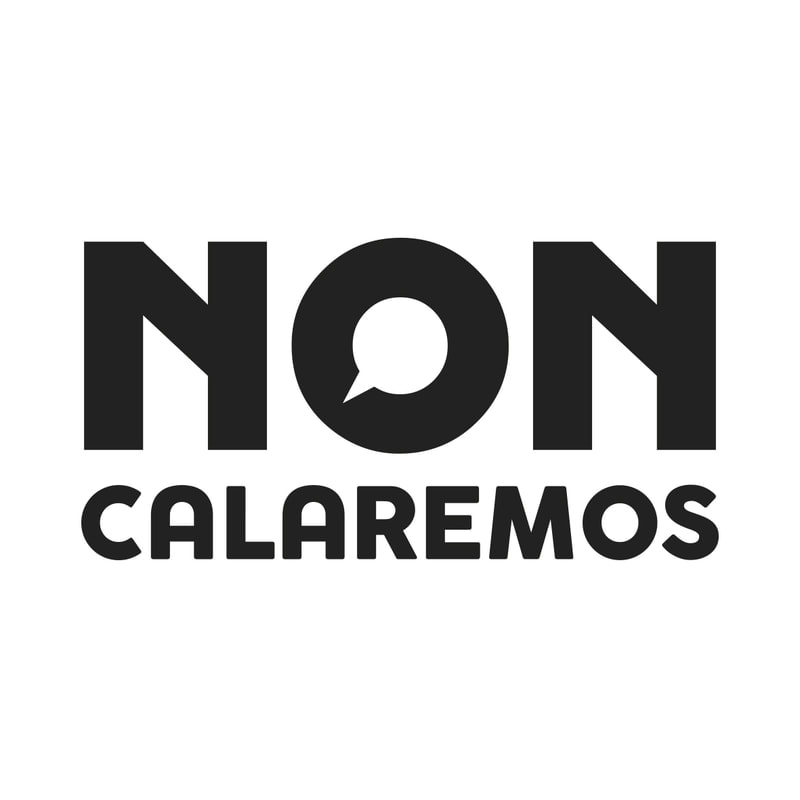