​The most well-known legend in Girona (Catalonia) is that of the flies of Sant Narcís. The French troops laid siege to the city several times throughout history. In the  incursion of 1286 they profaned the sepulchre of Sant Narcís releasing numerous flies that attacked and expelled both French soldiers and their horses. In successive sieges the flies reappeared to defend Girona.
Whereas the legends of other cities feature dragons or lions, people from Girona have glorified this little and apparently insignificant being that manages to confront their invading forces.
Source: Llegendes i misteris de Girona, Carles Vivó 1989 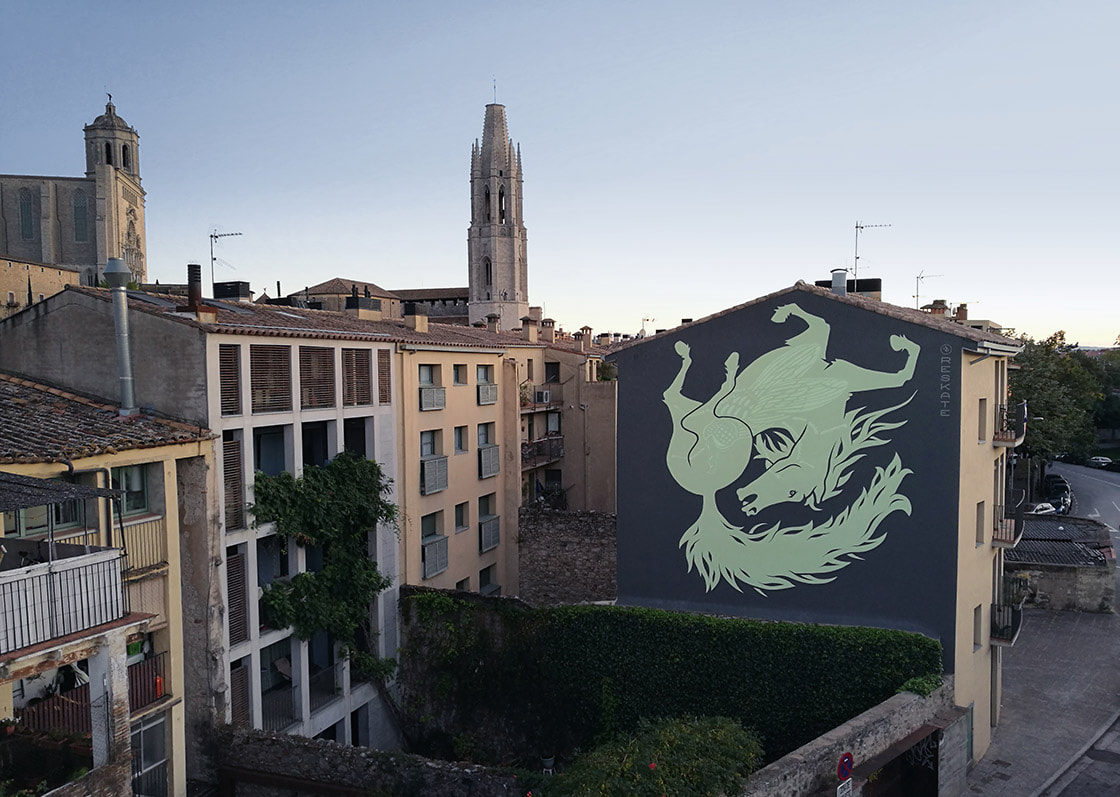