“Eulalia”, meaning “well-spoken” in Greek. Patron saint of Mérida (Extremadura) and freedom of expression. She was a girl, who in the 4th century, at the age of 12, confronted the established power to demand freedom and respect for her beliefs. The governor of Lusitania rejected her opinion and tortured her in retaliation. It is said that a mist appeared to cover that atrocity.
She has been represented multiple times, but mainly as an older woman instead of a girl. The invisibilization and invalidation of youth as an active element that should be part of society is a burden that continues to be perpetuated. Theirs is the future and theirs should also be the decision about the present.
This mural is painted in La Antigua, a neighbourhood next to the Roman circus in Mérida. During the meeting with the neighbours, the concern for the generational relief in the neighbourhood’s activism was mentioned. 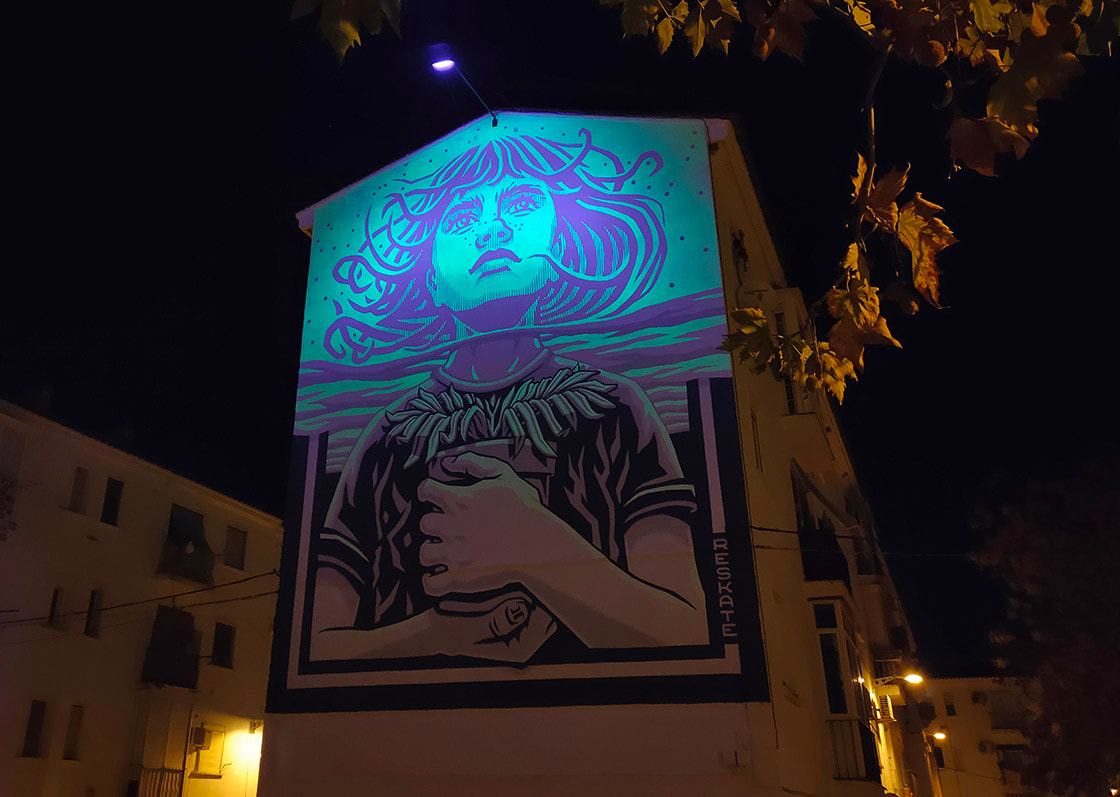 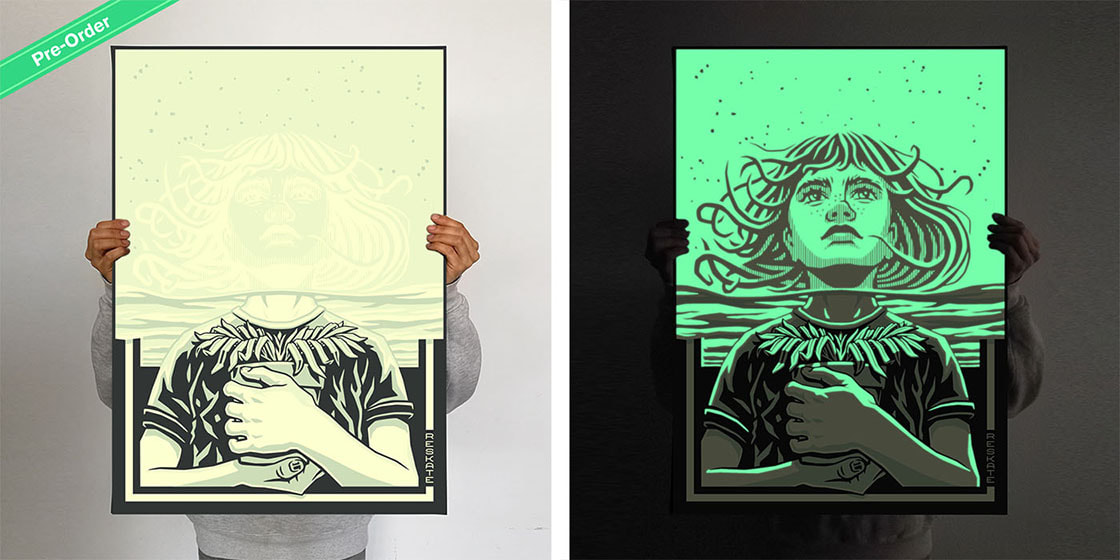