“We are seeds”. Galicia, as strange as it may sound, was once a land of olive trees. It seems that because of the Irmandiña Revolt (a social revolt in the 15th century against abuses by the Galician nobility) the Catholic Monarchs intervened to weaken the economy and self-management of the Galician territory. Olive trees were either pulled up or taxed so that their cultivation became unsustainable.
​Another historical fact known as the “taming and castration of Galicia” carried out in the 15th century. This event made a dent politically, socially and culturally in the following centuries in Galicia as a nation without a state. This repression affected every sphere and shows certain socio-cultural, political and economic trends in today’s Galicia.
Today the cultivation of olive trees is being promoted in various parts of Galicia and it seems that one of the producers from Ordes could present its olive oil in 2021.
Reminding the beginning of a decline may help to discern a better future, more autonomous, worthy and proud. 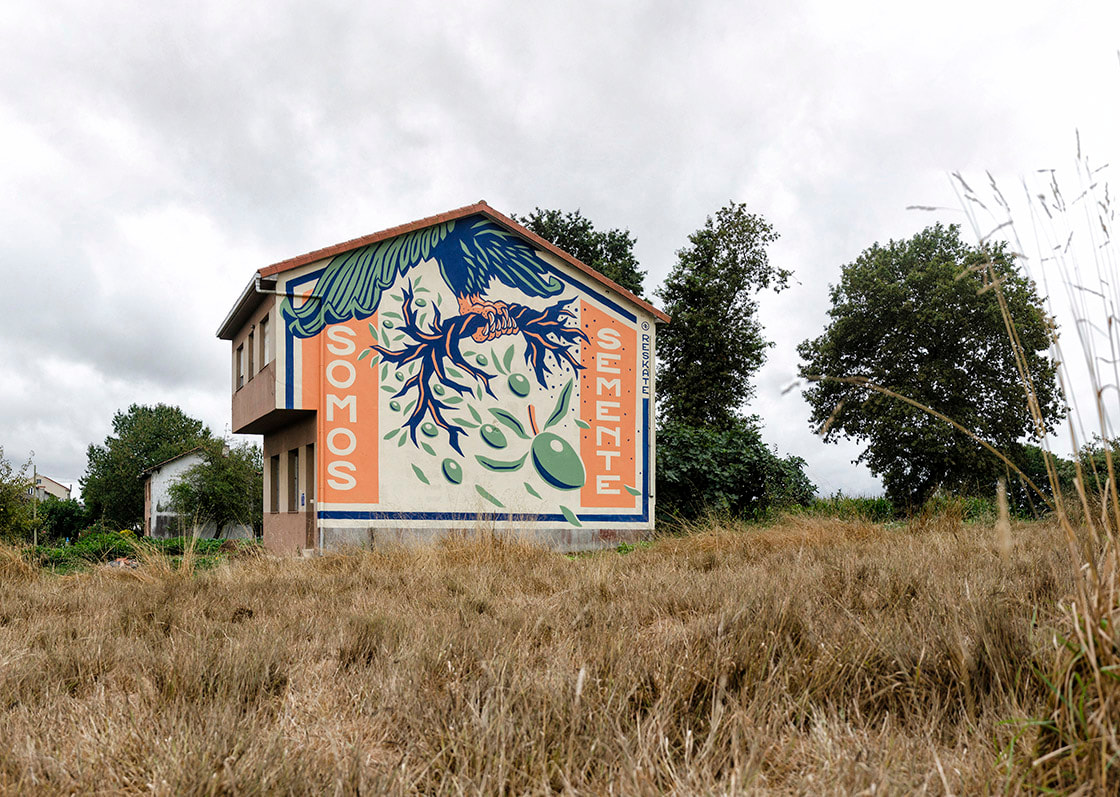 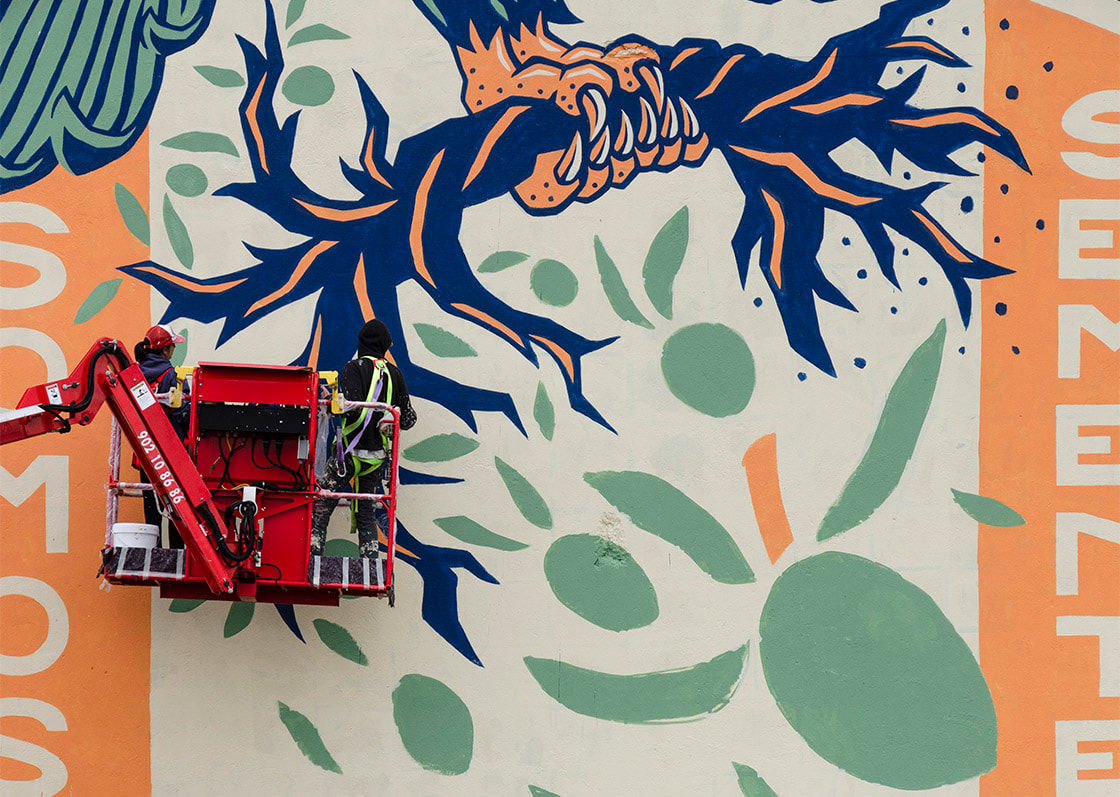